We connect shopping-savvy consumers with offers from retailers and brands. We are your experts in mobile retail marketing.

The Profital app and the profital.ch website combine brochures, promotions and store information from over 100 retailers and brands. On request, we also display our customers' offers with our premium publishers such as the Bring! app.

«With Profital, we connect hundreds of thousands of digital-savvy consumers with the offers of retailers and brands when they make their purchase decisions. Together with our specialised team, this makes us a proficient partner for digital retail and manufacturer advertising in Switzerland.» 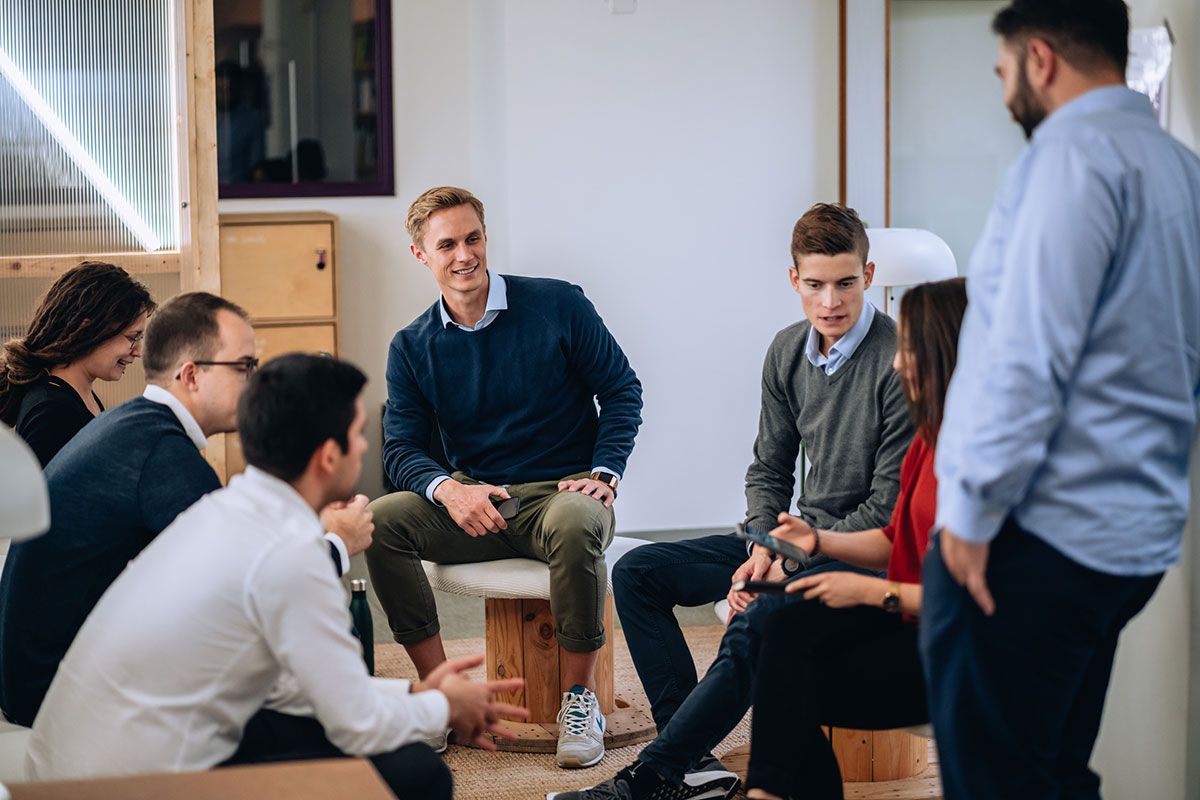 Profital was founded in 2017 and is a start-up of Direct Mail Company AG, one of the largest providers of non-addressed direct mail in Switzerland and a 100% subsidiary of Swiss Post. Based in Basel, the Profital team has grown continuously since it was founded and has steadily expanded the solutions it offers.

In November 2018, Profital won silver in the Campaigns category at the Best of Swiss Apps for its novel feed-based flyer. This was followed in October 2019 by the PostEurop Innovation Award, in which Profital was recognised as the most innovative project by the European postal operators.

The merger with Europe's largest shopping list app Bring! took place at the beginning of 2022. As Bring! Labs AG, the two apps have since accompanied millions of users through the entire shopping process – from inspiration to joint planning to purchase.

Profital is also a partner of the Offerista Group, the international shopper marketing network. 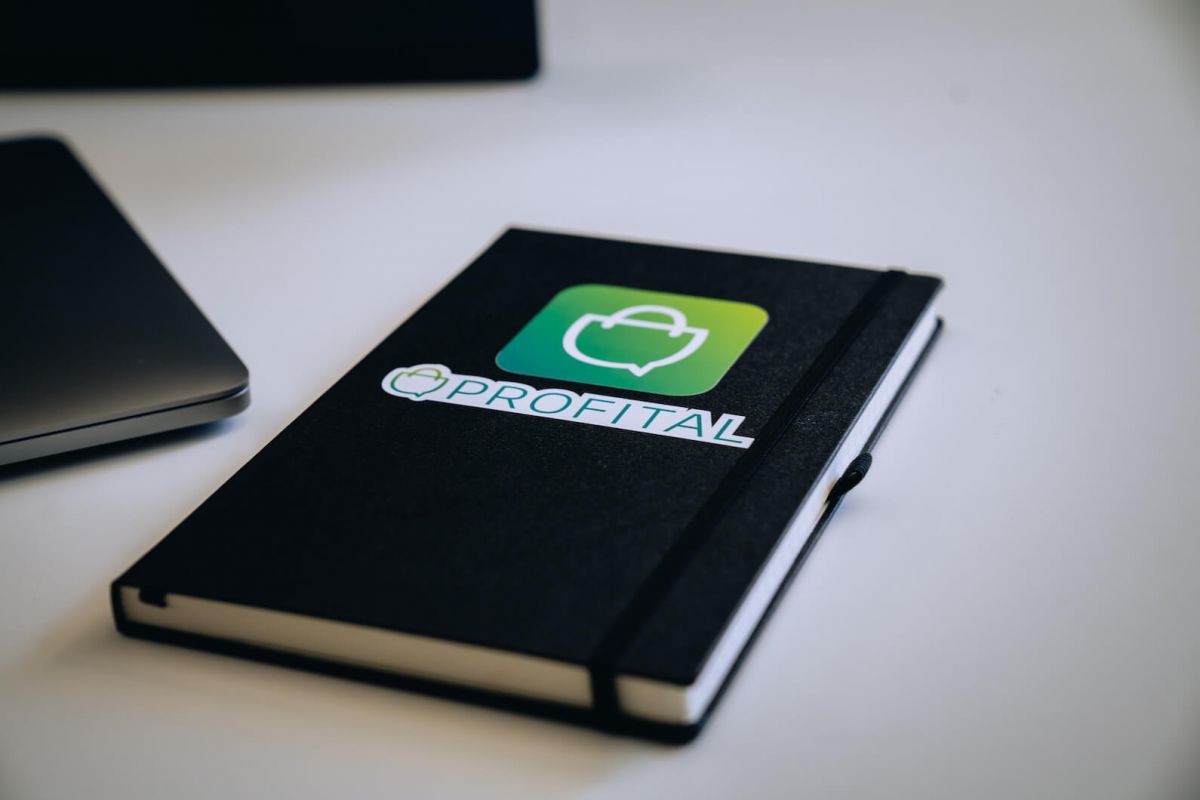 Would you like to learn more about Profital or do you need material for your article? You can find everything to download in our Media Corner.

To the Media Corner 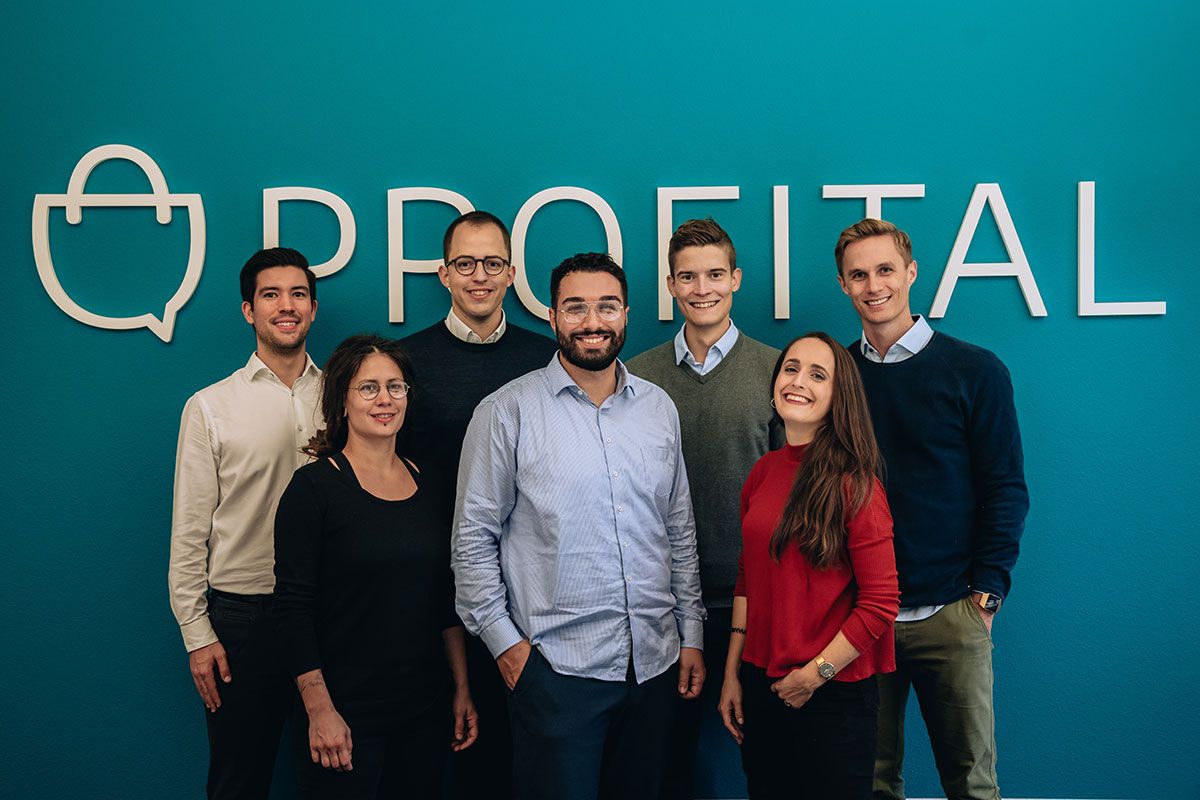 Work with us – Career

Do you want to shape the future of mobile advertising together with us? Profital and Bring! currently have a few open positions.

Let's get in touch!

I look forward to your message. 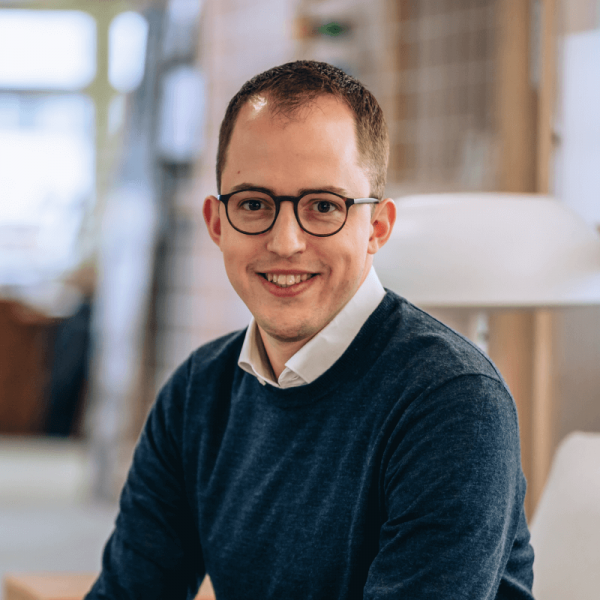 Always stay up to date

Thank you for your registration.