Little known in Switzerland, but a lot of potential.

The fact that the shopping day called “Singles Day” is taking place on 11 November is still relatively unknown in Switzerland. Nevertheless, the discounts are likely to be heavily exploited, as a study by Profital shows. This provides retailers with the chance to boost the currently dampened buying mood. 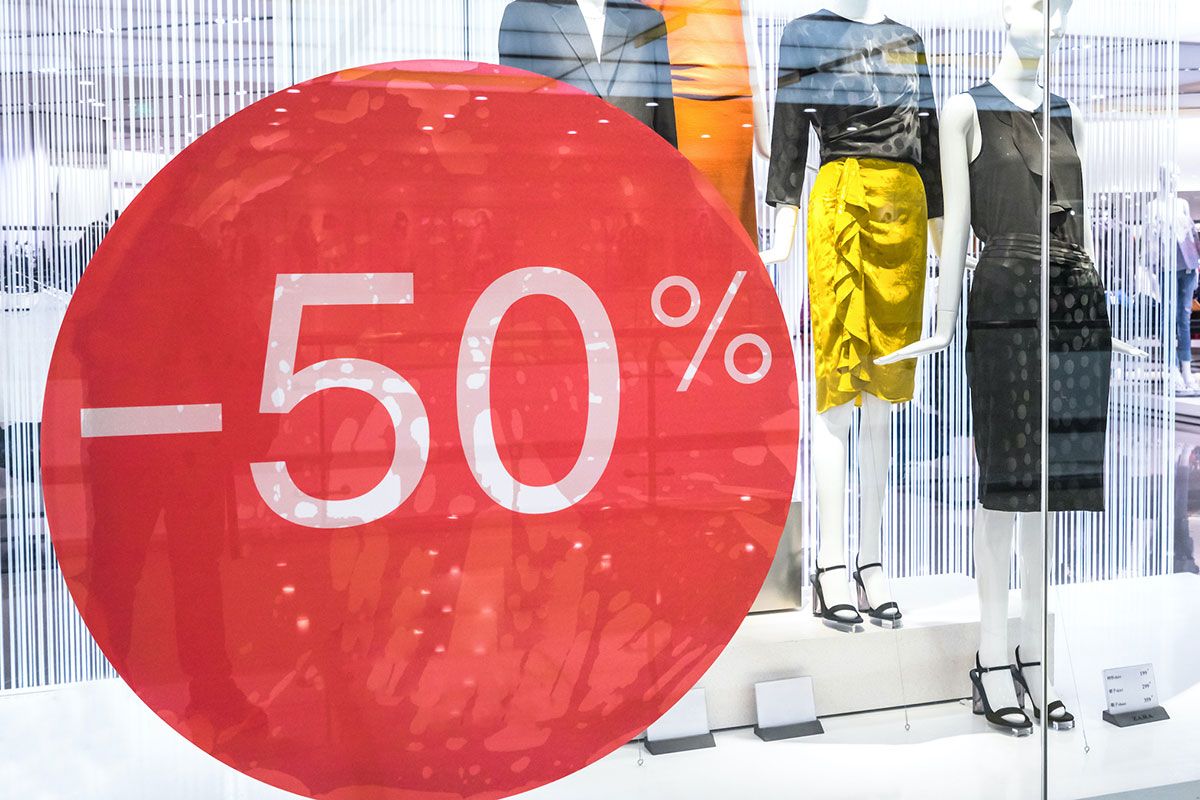 While most people are familiar with Black Friday, Singles Day on 11 November still has to fight for its place in the minds of consumers. 81% of the 2,515 Profital users surveyed did not know about Singles Day. However, Raphael Thommen, Profital’s Managing Director, is confident that 11 November 2020 will be a success for retailers. “In terms of awareness, Singles Day still has a lot of room for growth, but we can nevertheless expect sales to increase compared to the previous year”, says Thommen.

The reason for his optimism: 72% of those who know about Singles Day plan to make purchases. And even for consumers who are not yet aware of Singles Day, the prospect of attractive offers will raise the buying mood. More than half intend to take advantage of the offers. The following applies: the younger the respondents, the greater the interest. The fact that most (67%) want to find out about offers in preparation for Singles Day represents an opportunity for retailers. Consumers are particularly interested in offers in the fashion, food and electronics sectors. In these product categories, half to around three quarters of respondents want to grab a bargain.

Contrary to what one might expect based on the current situation, stationary trade is still highly popular. 21% of respondents only want to shop online, 32% only in-store - for almost half, both are an option. “Particularly when it comes to hunting for bargains, consumers show themselves to be hybrid. This means that the choice of shopping online or in-store is of secondary importance. A good offer is more important," says Raphael Thommen.

In some regions of China, Singles Day has been celebrated on 11 November since the 1990s, symbolising its uniqueness. The tradition became more and more known through the internet. Retailers increasingly take advantage of the day to make special offers. Singles Day is now the biggest shopping day of the year worldwide (even bigger than Black Friday).

During the period from 13 October to 16 October 2020, 2,515 users of the Profital app were surveyed throughout Switzerland, including 1,681 in German-speaking Switzerland, 570 in West Switzerland and 264 in Ticino. 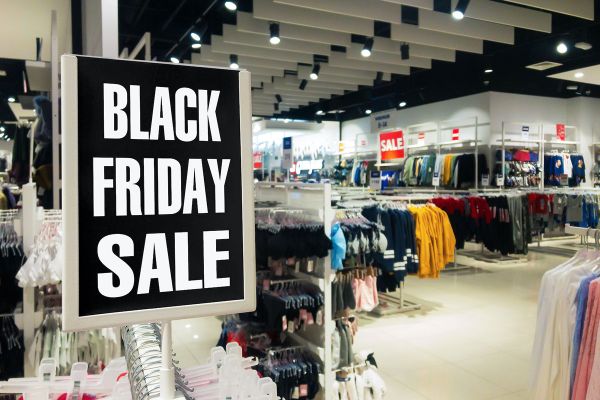 Study on Black Friday and Christmas 2020 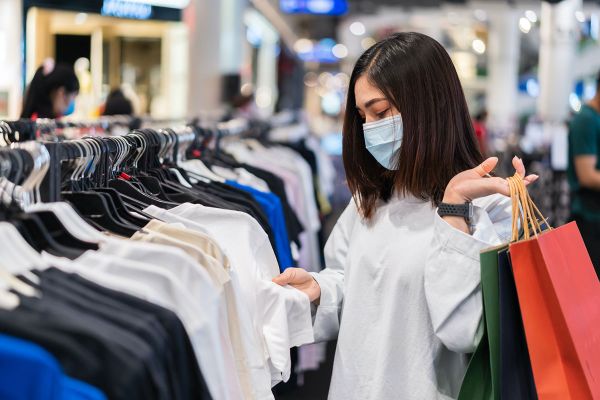 Study on purchasing behaviour during Coronavirus #3 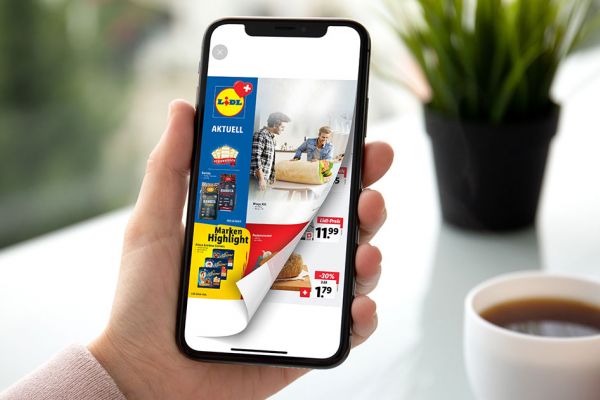 Study on information-related behaviour when searching for promotions

Always stay up to date

Thank you for your registration.